a road trip through andalusia

I can’t say I knew much about Andalusia; at best I would answer ‘flamenco’ and ‘horses’ if asked what the region was known for. Sparked by a recent conversation I was curious what it really had to offer and so I embarked on a road trip through what is officially known as the Autonomous Community of Andalusia.

the sound of the waves

Arriving at Réunion’s Roland Garros International Airport is a bit like arriving in Nice: you descend over the sea, you only see the runway appearing beneath you moments before touchdown, as a European you only need an ID card to pass border control, flight connections displayed in the terminal are mainly Air France to Marseille and Paris, posters advertise helicopter transfers and there is a steep mountain backdrop – although here it is an active volcano instead of the Alps. All in all: the same jovial atmosphere than at the slightly provincial (no offence) South of France airport. 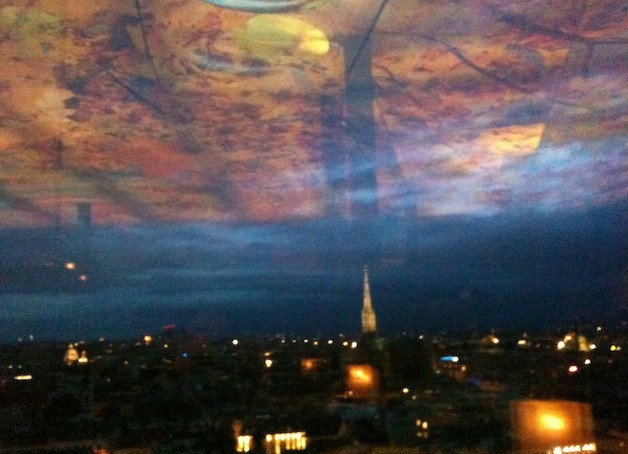 The Wiener Walzer or Viennese waltz is certainly the most Austrian of all dances. It’s also the opening dance at the annual Vienna Opera Ball, held at the prestigious Vienna State Opera. The ball marks the pinnacle of the Austrian capital’s social calendar as 180 dance school debutants dance the legendary three quarter time tempo on center stage in front of 12’000 international guests.

I often say it’s the smallest details making the biggest differences. So, not surprisingly during my recent trip to Dresden it wasn’t the impressive baroque architecture, the majestic Semperoper or the beautifully restored Frauenkirche that left the biggest impression, lovely though those are. In the end it was a cup of café latte over breakfast at the Kempinski Hotel Taschenbergpalais that I remember most. 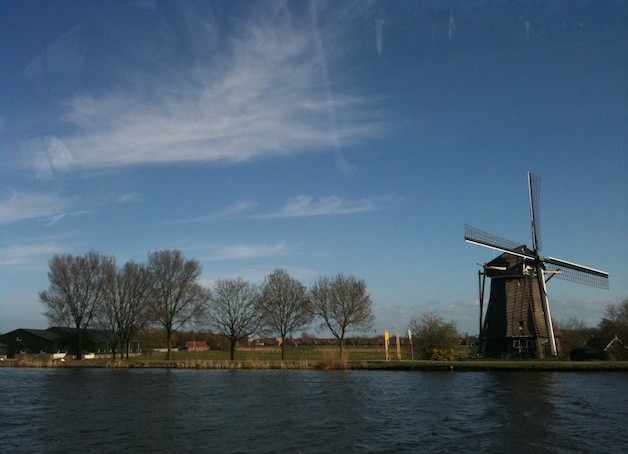 recipe for a big bang

I’ve slept in water towers, chateaus, tree houses and tents, so a hotel that used to be a gunpowder factory sounded promising.

Józsi Bácsi doesn’t speak any Spanish. Why would he anyway? He is a simple, chubby man with a dirty apron who works at a sausage stall on Vörösmarty Square in the center of Budapest (one of the best for grilled kolbász, if you ask me).