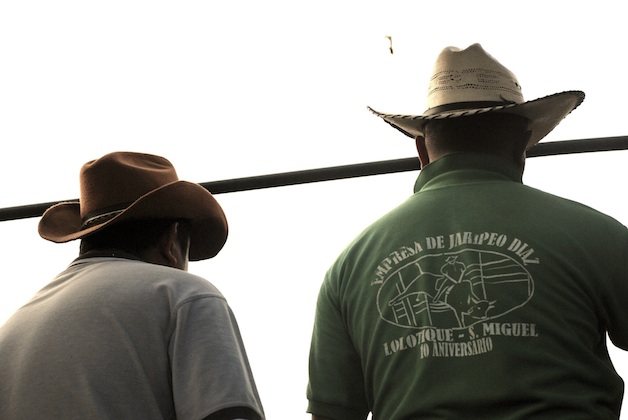 of bulls and men

Dating back as far as the 16th century, jaripeo is a type of rodeo popular throughout Central America. Often held as part of ferias patronales, festivals in honour of a town’s local saint, these fiestas bravas are the social highlight of many small town communities. 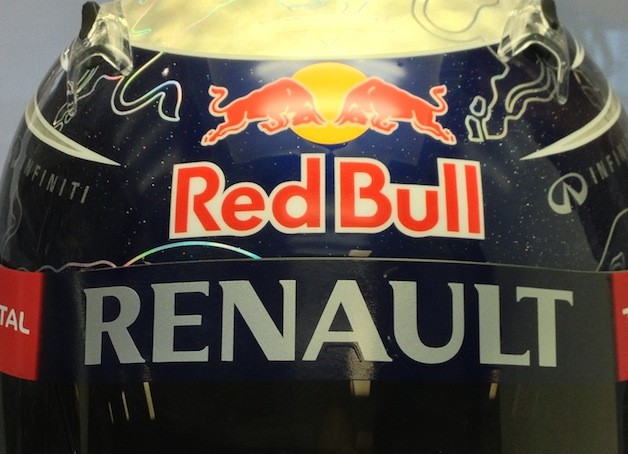 The small town of Milton Keynes in Buckinghamshire, home to 200’000 people and over 300 roundabouts, is one like many others; except for one detail: it is home to Red Bull Racing, the current Formula One triple world constructors and drivers champion. With the new season about to kick off (14-17 March), it was time for a visit at the factory to inspect the preparations. 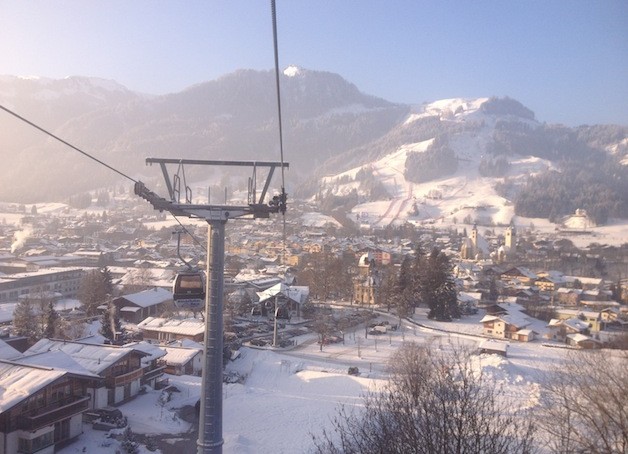 I am back in Kitzbühel after last week’s Snow Polo World Cup to watch one of the most fascinating ski races on the calendar: the Hahnenkamm race. The legendary race down one of the world’s most notorious ski runs, the Streif, is the ultimate challenge for any professional skier and absolute highlight in Kitzbühel’s social calendar. 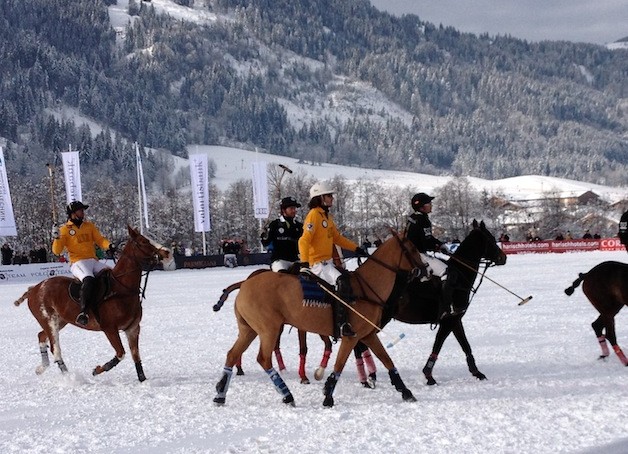 For the eleventh consecutive year the international polo community descended on the picturesque village of Kitzbühel last weekend to enjoy a fabulous four-day snow polo tournament. 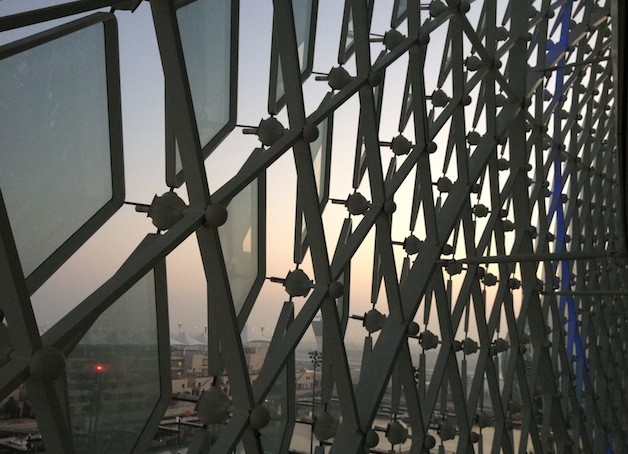