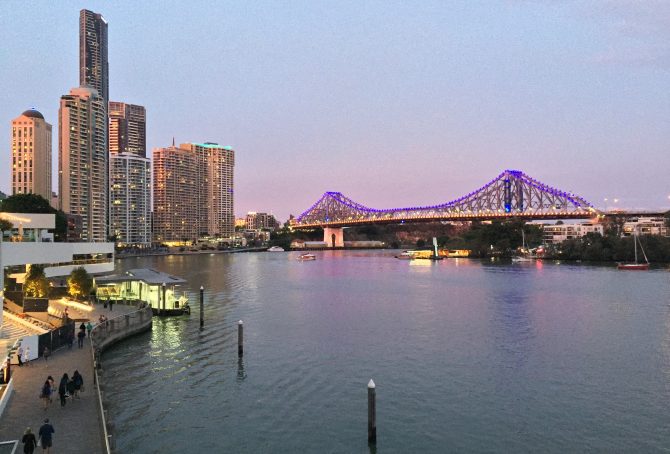 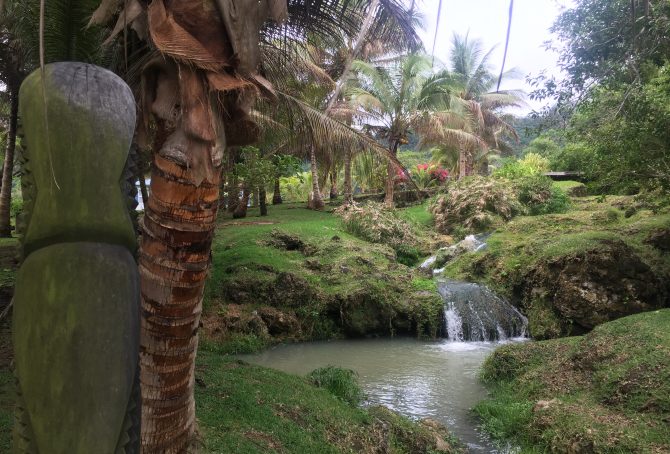 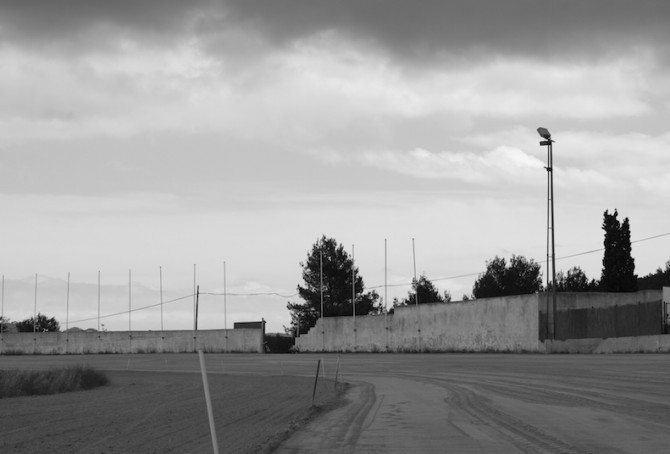 One day, while driving across the island of Ibiza, I stumbled upon a vast, abandoned building complex: El Hipódromo de San Rafel. I could not resist but to explore it. 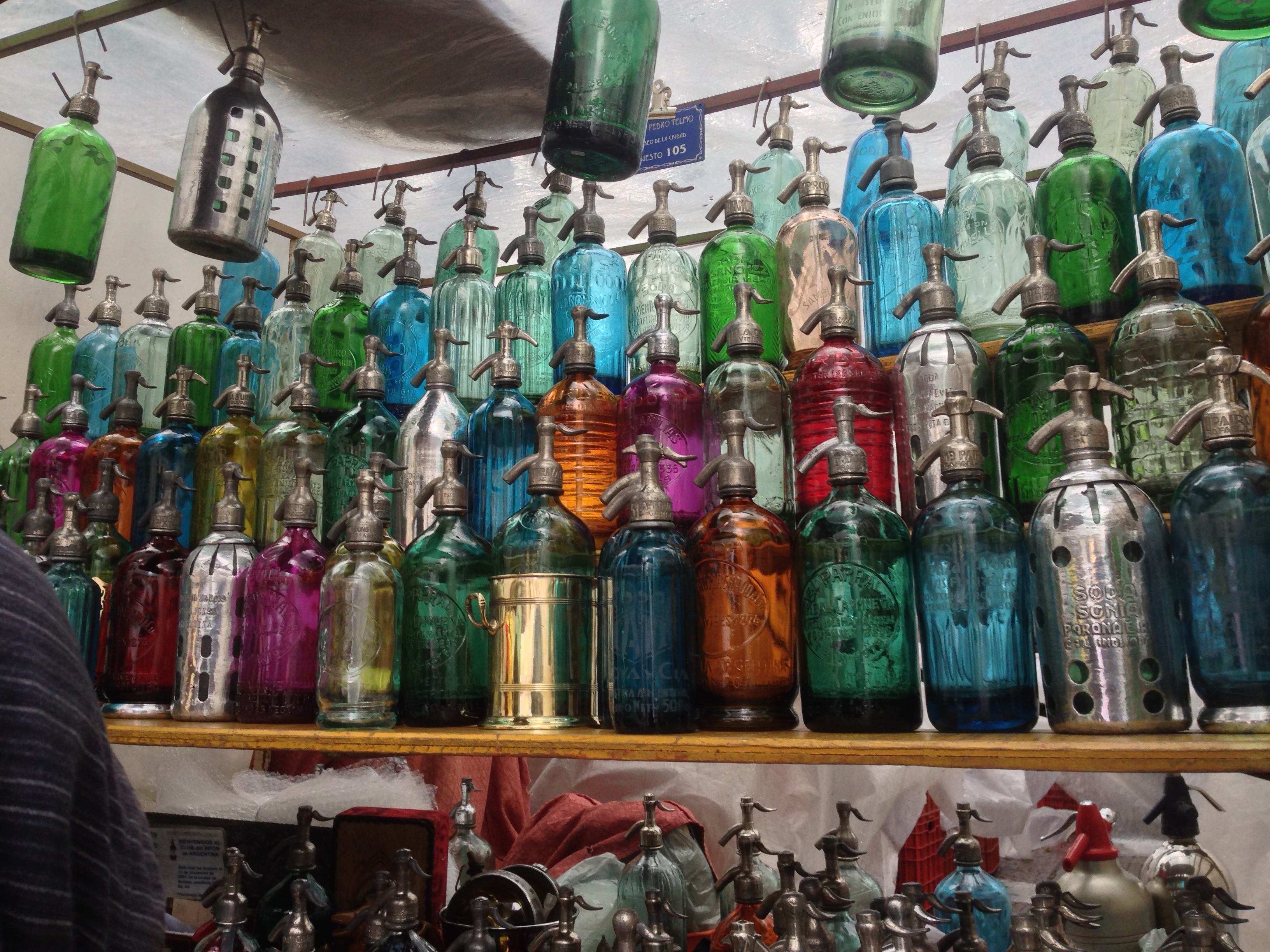 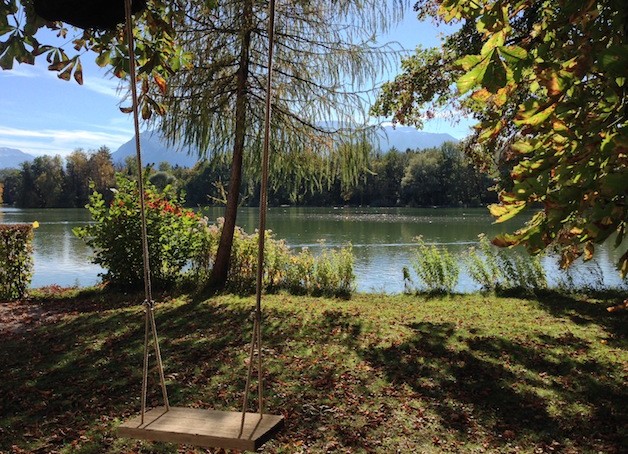 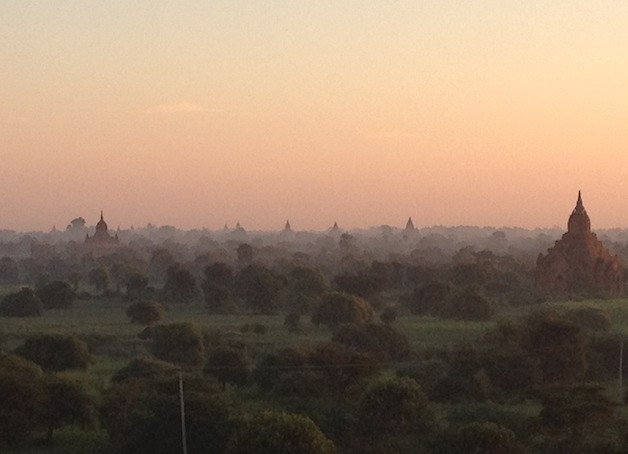