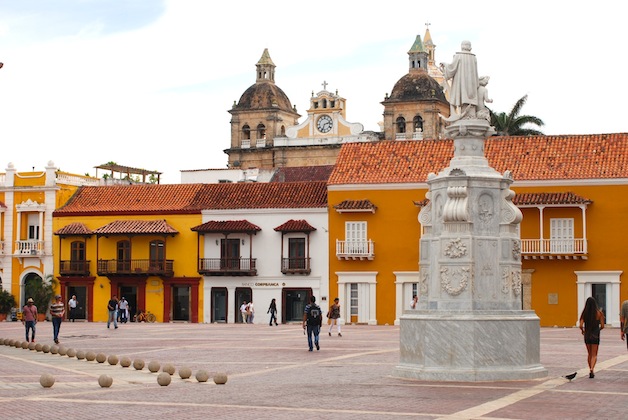 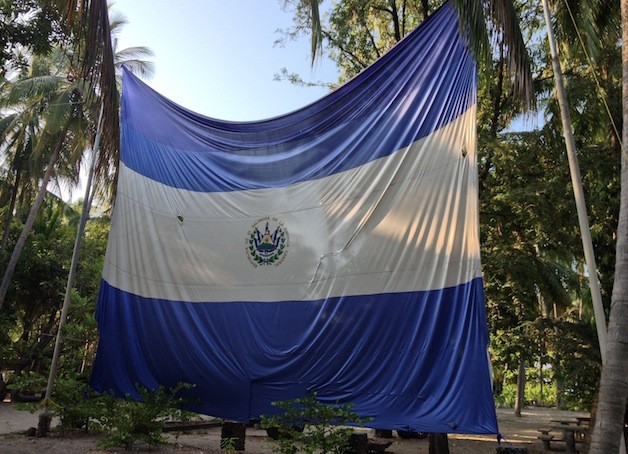 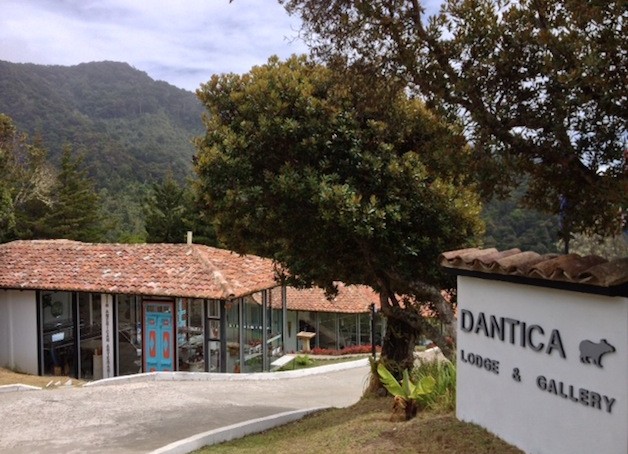 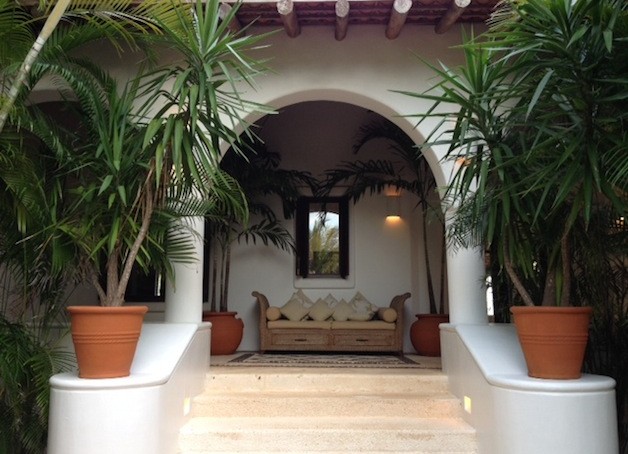 the art of esencia

The duchess was not in. She hardly ever is these days as she only returns to her former estate rather seldomly. And since she sold it, Duchess Rosa D’Ferrari’s 50 acre beachfront property has become Esencia, a secluded and exclusive hideaway, a place of its own.