The Mexican capital, however, the largest metropolitan area in the western hemisphere, spreads out over 16 boroughs and literally hundreds and hundreds of colonias, or neighbourhoods, so it would probably take me a few years to walk around them all. Instead, I decided to focus on just one: La Condesa. 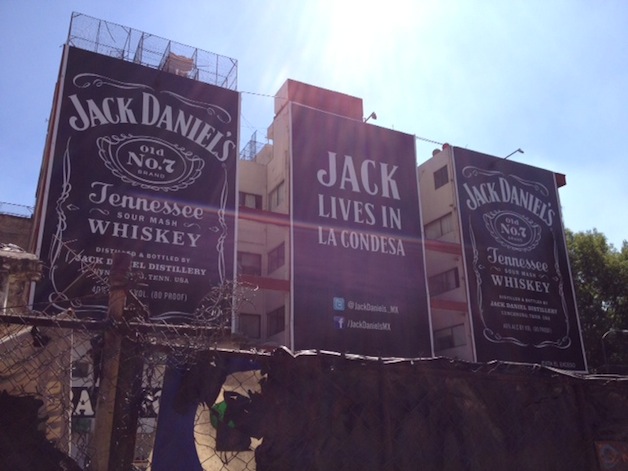 Fashionable La Condesa, the former land of a countess (hence the name), is one of the city’s 20 barrios mágicos and particularly popular among artists, intellectuals, bohemians, young businesspeople and the creative crowd. Often compared with Paris’ Quartier Latin or New York’s Soho, it is home to a variety of cafés, bars, restaurants, nightclubs, galleries and boutiques – despite the fact that it’s largely residential. The combination of Art Nouveau and modern architecture, green spaces and pleasant streets adds to its European feeling. 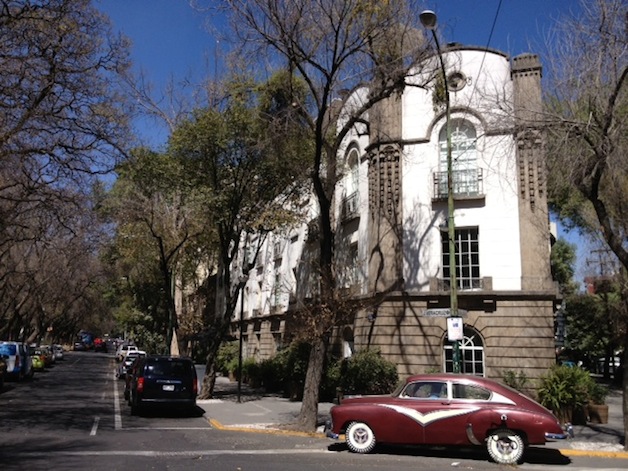 In the heart of La Condesa, in a beautiful 1928 Parisian style corner building sits a 40-room hotel, which is not only inspired by and named after the neighbourhood, but which epitomises it: Grupo Habita‘s CONDESAdf, a member of Design Hotels™. 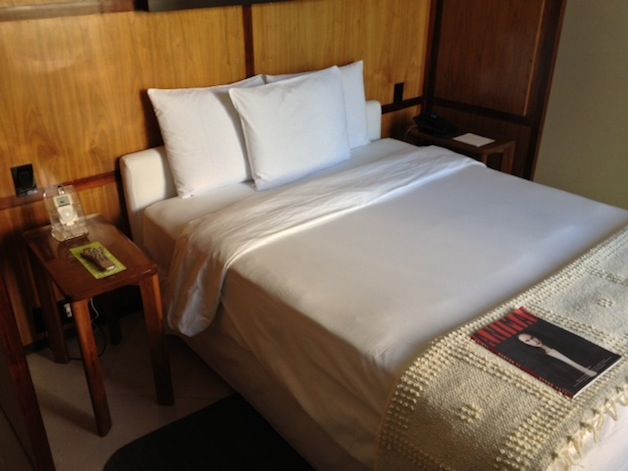 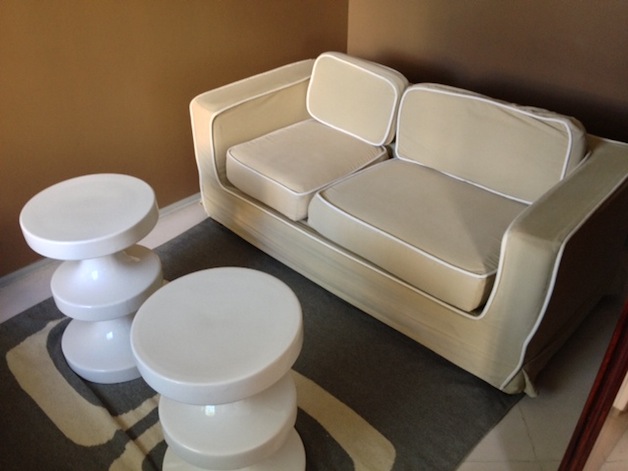 A hotel equally chic as it is informal, CONDESAdf combines Mexican architecture with Parisian interior design and fuses contemporary design elements with local flavours (I love the hand woven rugs from Oaxaca!). While the restaurant blends Japanese with Mexican cuisine, the roof top bar awaits with Mezcal Mojitos. Most importantly, however, the crowd is a combination of condechis, as the residents are called, and an eclectic mix of international travellers. 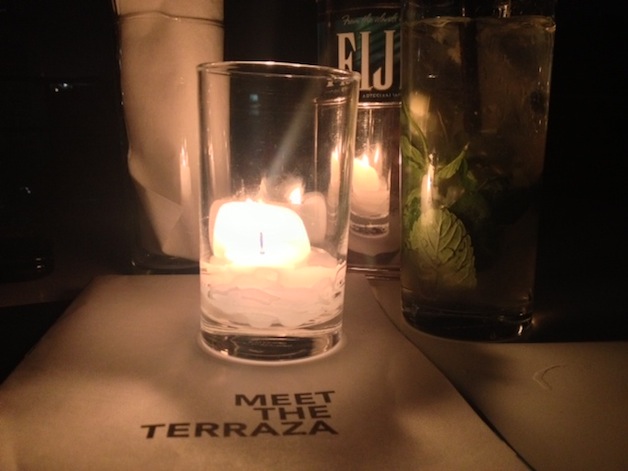 Once you have arrived in La Condesa you might as well just stay on CONDESAdf‘s terrace with a Mojito and relax while enjoying the views of the castle of Chapultepec. Or discover another neighbourhood by staying at any of the other eleven Grupo Habita hotels.