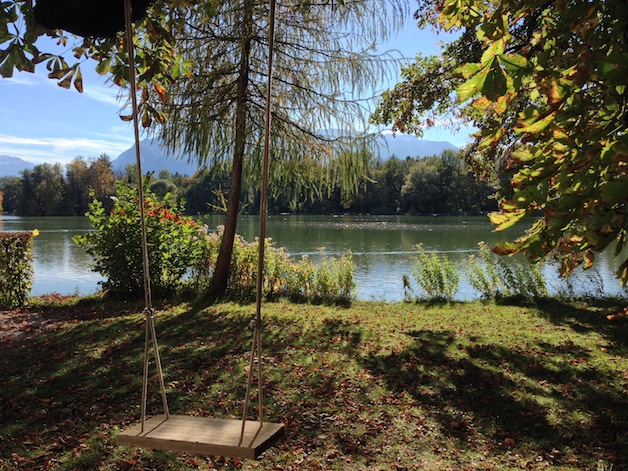 Today, three decades later, my professional career has taken me through more than half a dozen countries, from the French West Indies to Sweden, Hungary, Switzerland, and the UK. These days I live in Austria, managing an 18th century castle-cum-hotel on the outskirts of Salzburg. 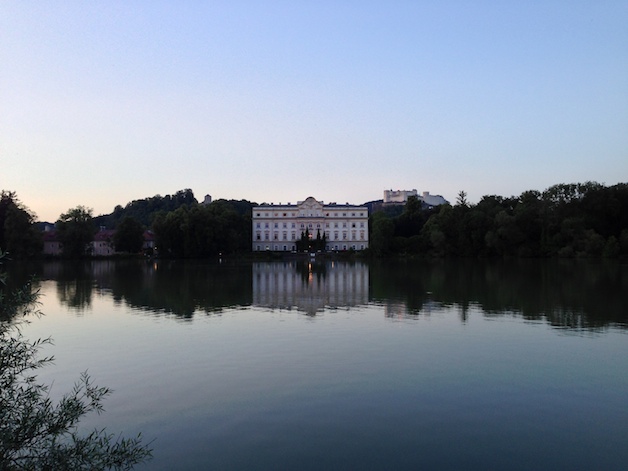 Set by a small, idyllic lake, the “Schloss” as we affectionately call it, is surrounded by 17 acres of parkland, filled with large poplars, chestnuts, oak and ash trees, bushes, and numerous other plants. 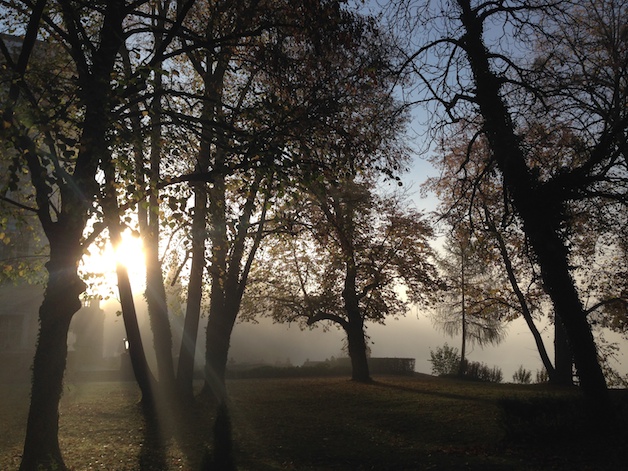 A mysterious, intriguing aura surrounds the estate, an aura that inspired Max Reinhardt, one of the most famous theatre impresarios of the 20th century, to buy it and spend several years of his life here, using it to please local crowds with theatre performances, before having to abandon it because of the changing political situation in the second half of the 1930s. 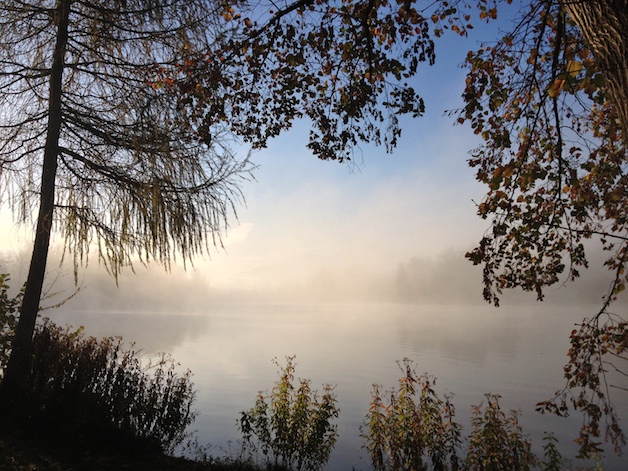 As I meander through the gardens and park I wonder what he might have felt when he first walked around the place. I stop under an old tree, gazing out over the lake. Two pigeons are cooing on a nearby branch, suddenly transporting me back in time, back to that very moment on the swing in my grandparents’ garden. An emotional, happy smile sets on my face as I remember more and more details of that childhood moment. 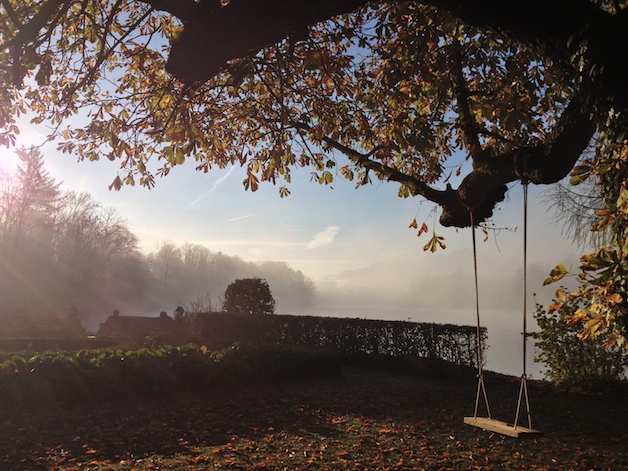 The next morning I ask our Head of Engineering to install a swing under the tree and less than 24 hours later I see the first person swinging in the morning sun: an elderly lady is softly dangling back and forth. I wonder what she might think and feel at this very moment.

Whatever it is, she seems content as she rests her head against the rope, swinging back in time, back when she was perhaps six years old, maybe seven.