an afternoon in the medina

Mastering the Medina in Marrakech is an art form. The secret is panta rhei, let yourself go, swim with the flow instead against the stream, immerse yourself and let the river of people wash you through the maze.

Eventually you will end up at la place, the sinkhole the entire medina appears to be circulating around like water in a bathtub anyway. Embrace the unique opportunity of getting lost and focus not on maps but the Red City’s true beauties. 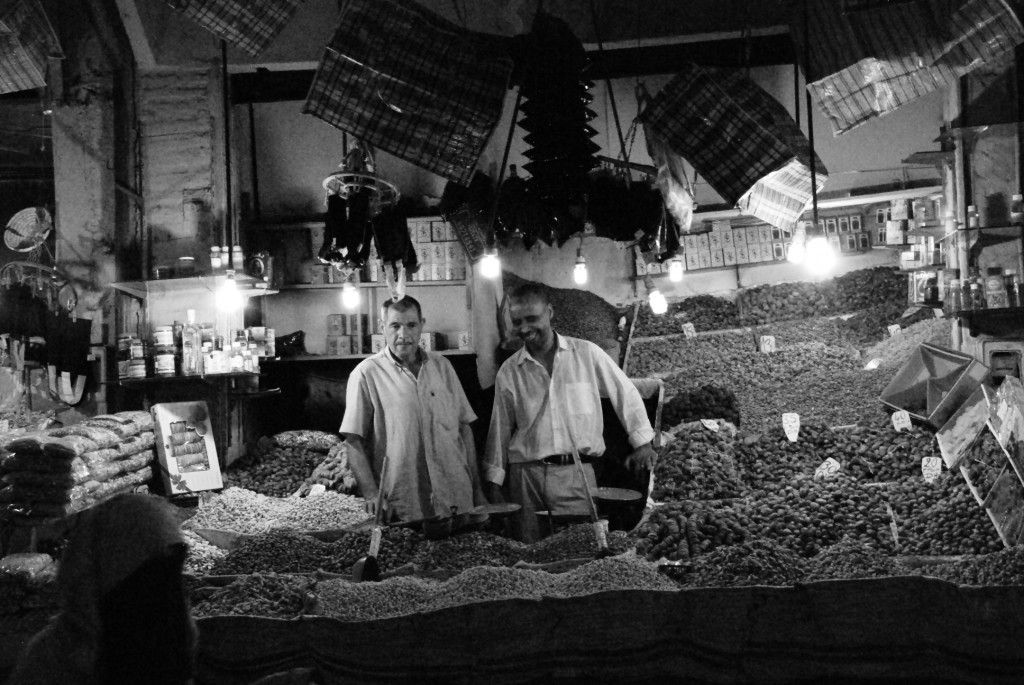 One of many spice merchants in the souk, Morocco’s largest traditional market. 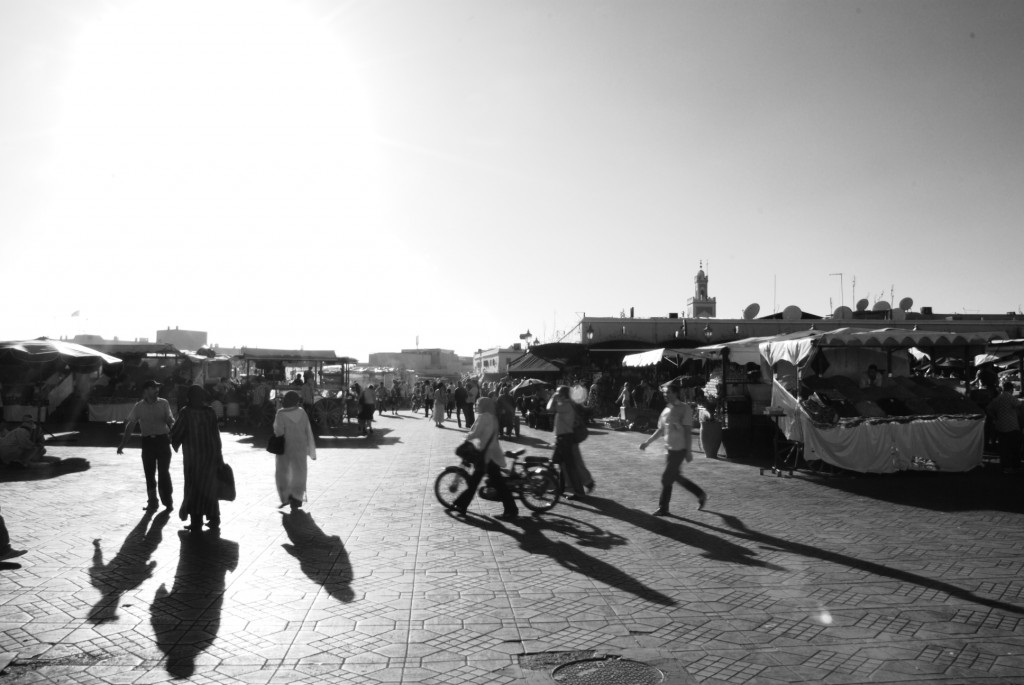 The souk opens onto Jemaa el-Fna, or simply la place, one of Africa’s busiest squares. 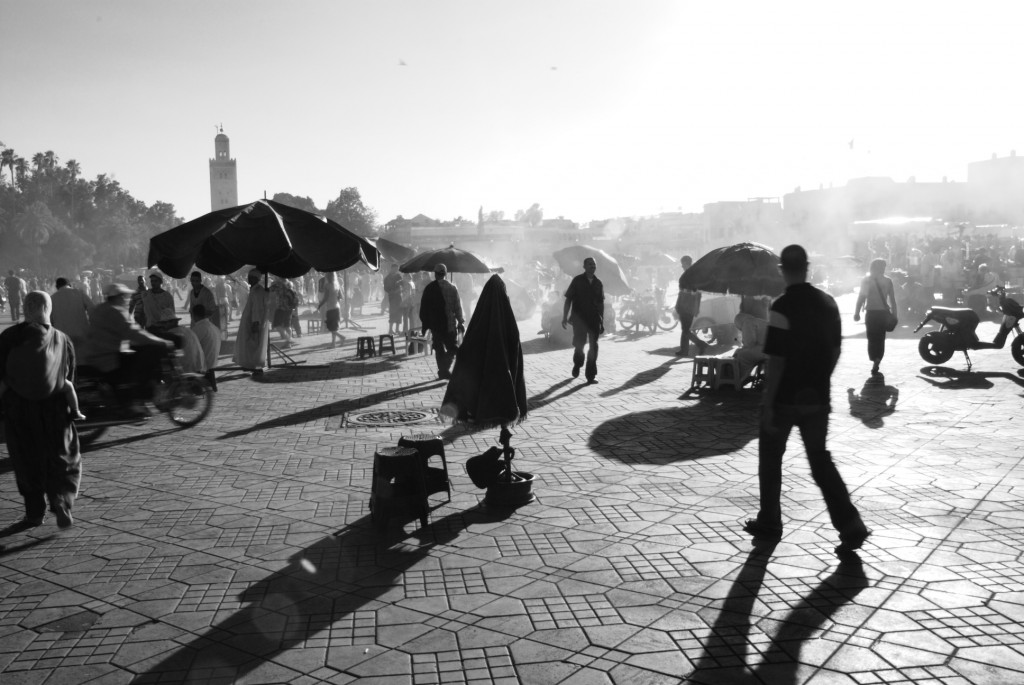 The origin of the square’s name is unclear, some sources say it translates as Assembly of the Dead, as it was the site of public executions as far back as the 12th century. 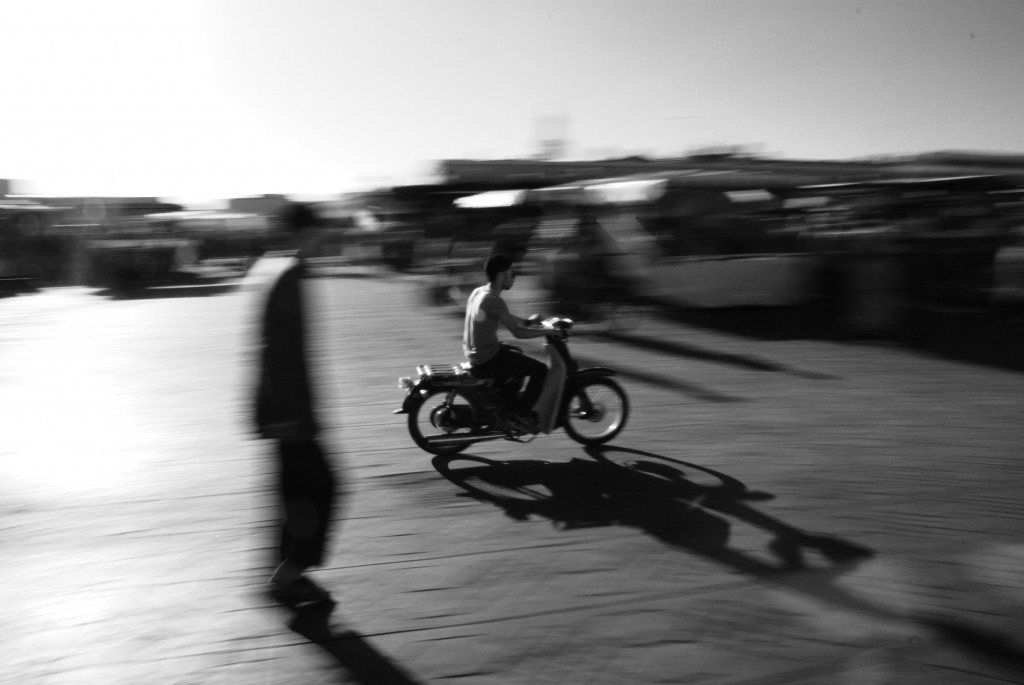 Used as a bus station until the year 2000, the place is officially closed to vehicle traffic. 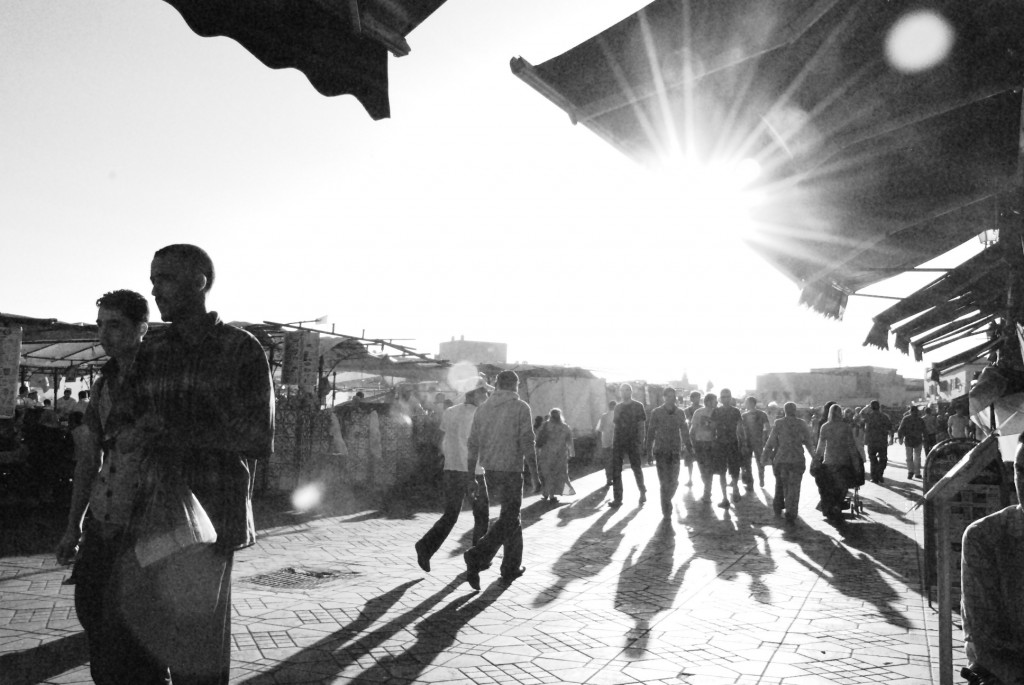 Today Jemaa el-Fna is the bustling centre of Marrakech, frequented by both locals and tourists. 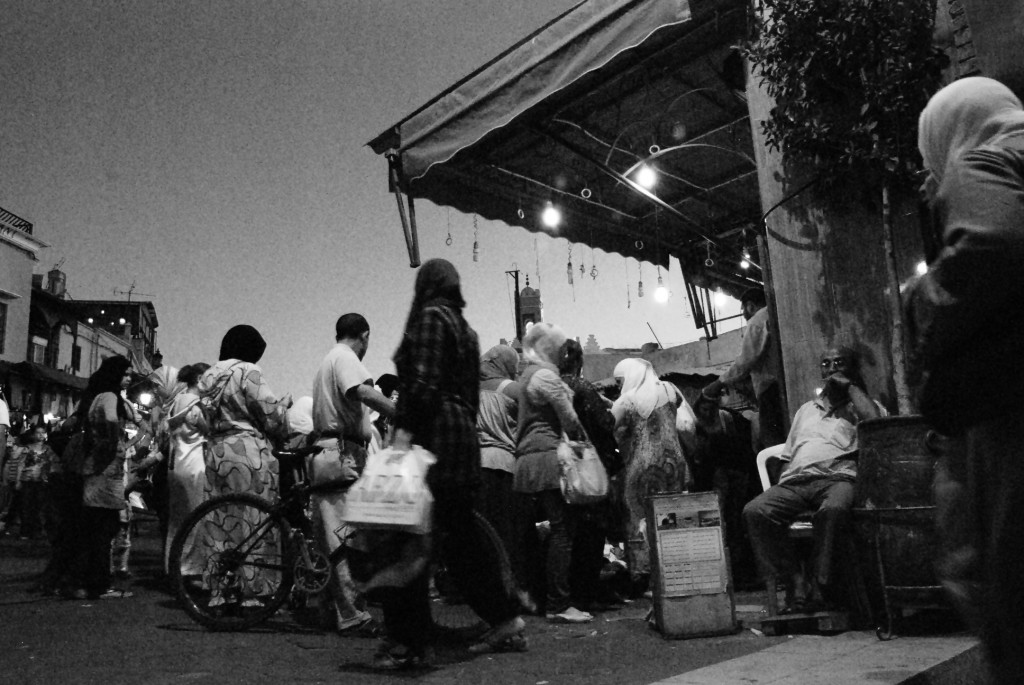 Hundreds of stands, stalls, and cafes surround the square.

Have a glass of fresh orange juice at one of the many stalls and try it with a dash of salt like the locals do. 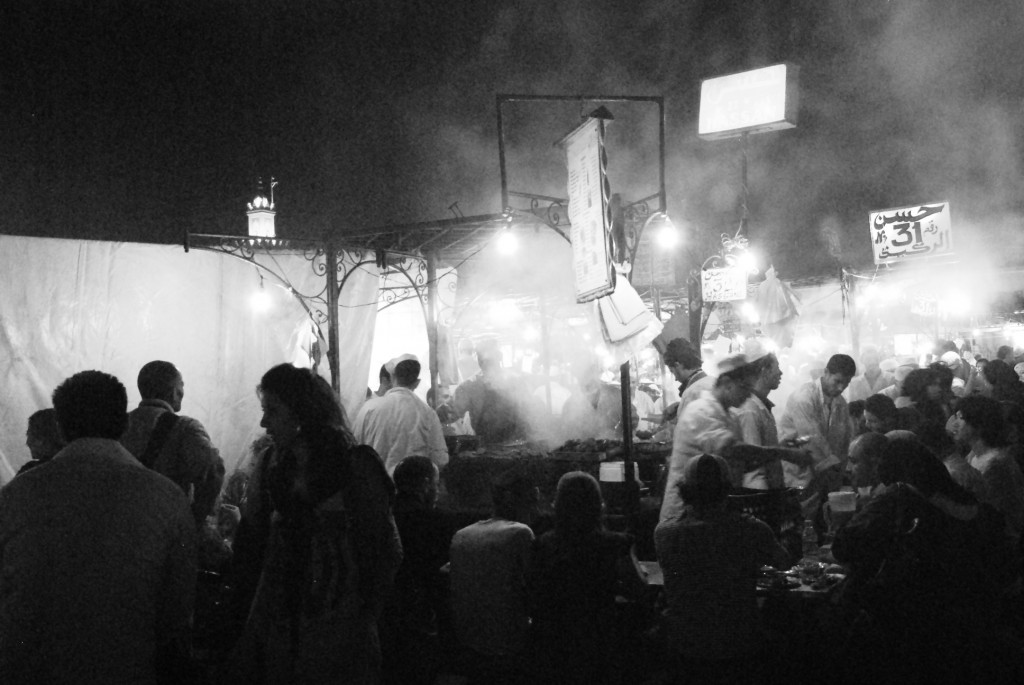 As the sun sets, smoke rises from the food stalls, turning the square into a huge busy open-air restaurant. 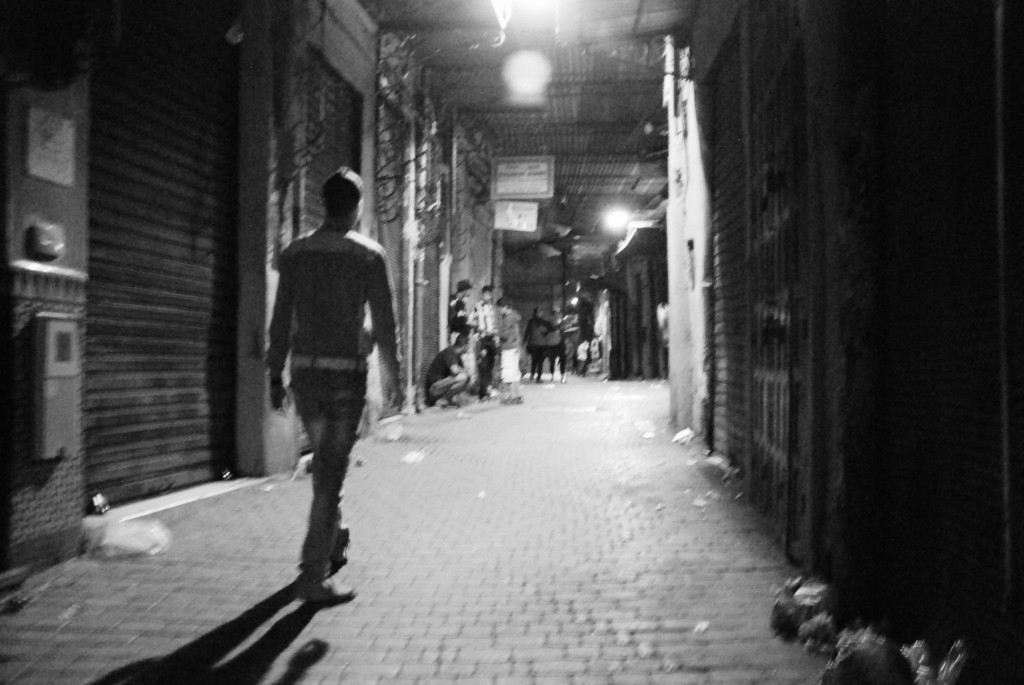 “You have seen nothing of this world, if you haven’t seen Djemâa El Fna” – Abderahim Al-Maquori, Moroccan poet.