It was now time to explore downtown Cairo and continue my expedition to the Canadians. There are actually two Four Seasons hotels in Cairo and instinctively I chose The First Residence, the first of the two properties.

Initially planned as a Residential complex it is located on the Giza side of the river, more or less opposite its sister property, the Four Seasons Nile Plaza. With its Lobby on the third floor it is a peaceful escape from the bustling streets below, where traffic is truly unbelievable. You immediately feel the Four Seasons touch as you enter, friendly smiles welcoming you and lavish flower decorations setting the mood. Often copied these days but never achieved. The Residential structure creates an atmosphere different to other hotels, making it more intimate and discreet, in one word: homey, i.e. residential. Despite its age, the hotel is in perfect condition. This is not the hotel to see-and-be-seen in, but it’s the hotel to be at. The tea lounge with its huge ocular window is my first stop to relax. It’s a bit too early for the pianist, nevertheless the atmosphere is just right. Quiet and peaceful, exactly what you need in a hectic city like Cairo.

Over breakfast the next morning, which offers fabulous views over the Nile below, General Manager Randy Shimabuku explains the difference between Cairo’s two Four Seasons hotels with Hawaiian charm: “Nile Plaza is the one you want to date and The First Residence is the one you want to marry”. Coincidentally I chose the First Residence instinctively, or is it a sign perhaps…? 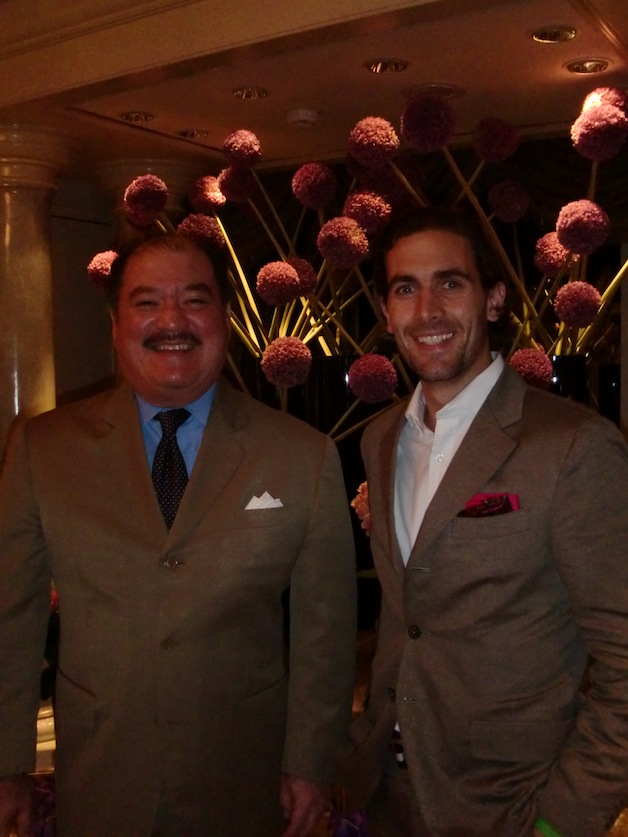 Although each Four Seasons hotel is different, you can be sure to receive almost the same, consistently high level of service at any of them at any time; a phenomenon unique to the Canadian brand with its 82 hotels. Randy, who joined Four Seasons when it had just 18 hotels, knows how guests have come to appreciate this consistency and certainly has played his part by not just meeting, but exceeding guests’ expectations at any given time.

Back to the magic of Cairo for a moment; it was early in the morning that I discovered it. I woke up little before six a.m. as the sunlight came into my Premier room on the 11th floor. I got up and went over to the window, my tired eyes scanning the city below: no cars, no traffic, no nothing. The Nile passing peacefully below, flat as a mirror. In the distance a lonely rower performing his morning exercise, his slow but consistent paddle strokes breaking the perfectly flat river surface. The sun, rising in the hazy distance and giving the sky a pink touch, set a harmonious mood for a new day. 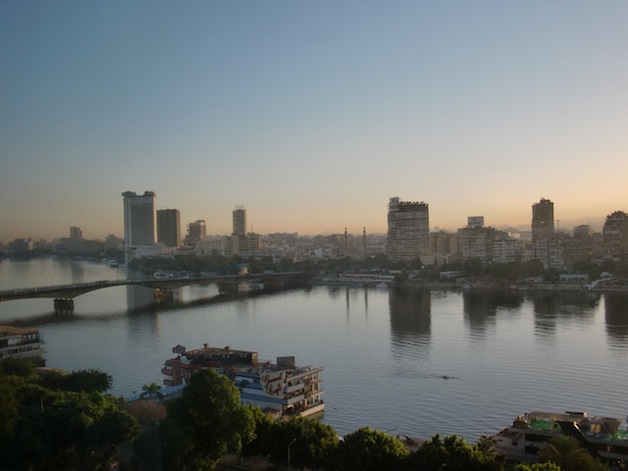 If you can’t let go of the pyramids I suggest the rooms facing west, overlooking the Cairo zoo with its large gardens and in the distance, the pyramids. Otherwise I suggest the Nile views, simply because these rooms reveal just how magical and peaceful Cairo can equally be. 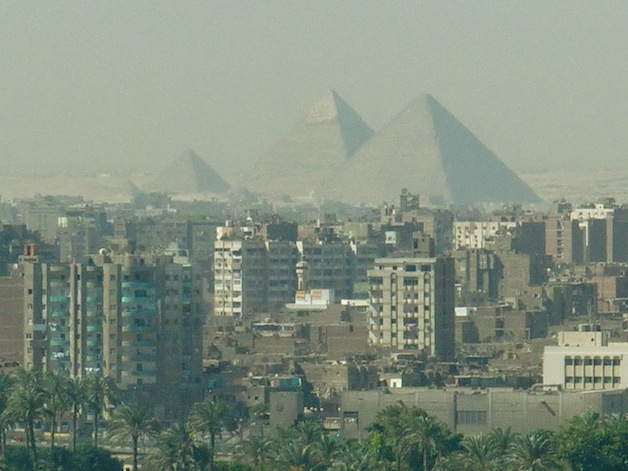 I spent the day roaming the city, its museums, sights, and bazaars but instinctively looked forward to coming home to “my newly wed” Four Seasons. With the sun setting it was time to get pampered and I headed to the Spa, located in the adjacent tower directly on the Nile. There is of course every imaginable treatment from Thailand to Sweden on the extensive Spa Menu, but being in Egypt it’s the local treatment I went for: an Egyptian Loofah Scrub, using nothing but natural Egyptian herbs, followed by the Pharaonic Massage with heated aromatic oils and finally, a Facial. I have seen bigger spas, but bigger is not always better. This Spa is intimate and discreet; it feels private and exclusive, with the atmosphere of a club. Whoever designed it: thank you for the carpets as they allow you to silently make your way to your treatment room. You step in, a semi round window offering views over the skyline of Cairo, Nile below, a blinking cruise ship passing by, an occasional car honk subtly complementing the pan flute sounds from the Bose sound machine. My Balinese therapist was delightful and after two hours I left the Spa feeling like King Tut himself.

It’s all here, nothing to ask for, and a service level parallel to the other great hotels the Canadian luxury hotel operator is so famous for. But again, what makes the charm of the First Residence? Is it the Egyptian staff, the rigorous service standards or a combination of both? Do you feel you’re in Canada, in Egypt or at the Four Seasons? I think I know.