I must have been to Bangkok at least half a dozen times over the last ten years and I always like coming back, even if only for one night. The city’s unique smell, flavoured by millions of incense sticks, food hawkers and Tuk Tuk exhausts is a unique blend of which I need my regular fix.

The legendary Oriental, nowadays known as the Mandarin Oriental, Bangkok is still one of my all-time favourites for its amazingly attentive service and it is one of the handful of hotels around the world I would return to again and again, just like Somerset Maugham and Oscar Wilde (among many others) have done in the past.

On this occasion however, a recently opened boutique hotel had caught my attention: with only 39 rooms, The Siam isn’t your typical Bangkok hotel. Instead, it’s your wealthy friend’s lavish residence, tastefully decorated with an extensive collection of vintage artefacts and collectibles. 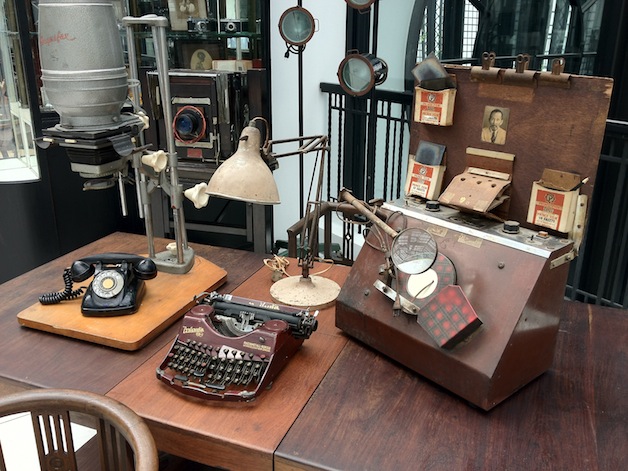 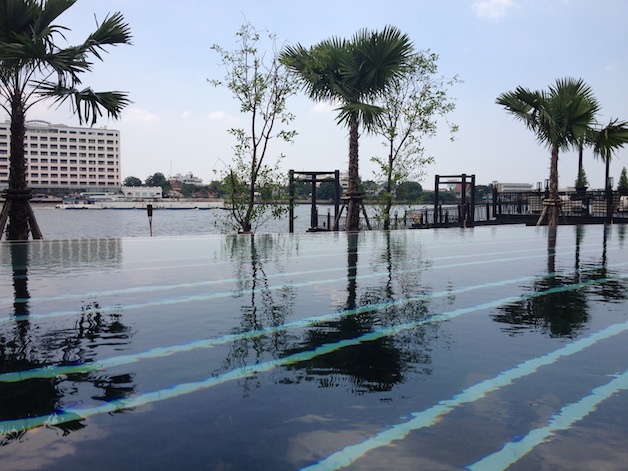 Its slightly remote riverside location in Dusit makes it the perfect hideaway but having said that, it takes good navigation skills to find it in the first place, something most taxi and tuk tuk drivers sadly don’t seem to have. Once you are there though there is no reason to leave again: there is a colonial style bar, a Thai restaurant set in a traditional stilt house, a refreshing outdoor swimming pool as well as an extensive spa and gym – complete with its own boxing ring where you can take private lesson’s in traditional Muay Thai kickboxing. 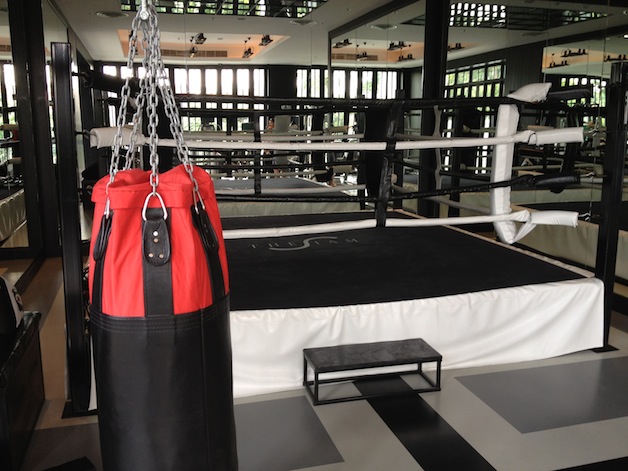 The Siam is a great alternative in Bangkok and just like the kingdom’s favourite sport, it packs quite a punch. Oscar Wilde would have approved.