one night in… Quinta do Lago 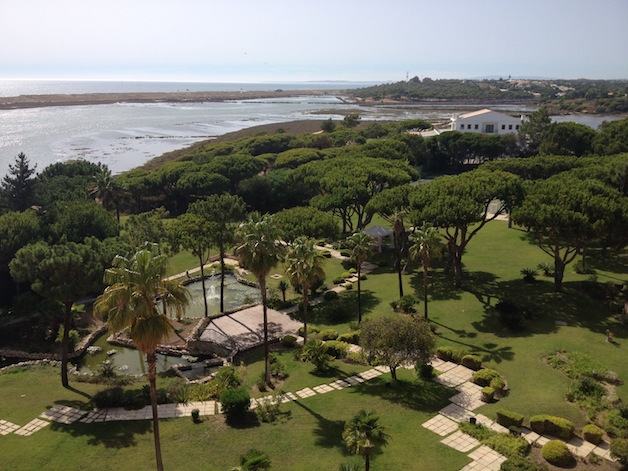 A short ride from Faro airport, the Hotel Quinta do Lago has been the area’s most famous hotel since the 1970s. When it was taken over by local do Adro family in 2003, there was skepticism about whether the new owners would be able to keep up the hotel’s excellent reputation.

Nine years later and those critics are full of praise. Not only have the do Adro’s kept it up, but they have constantly invested in the hotel’s upkeep and infrastructure, taking advantage of the closing periods to modernize the hotel. As General Manager Daniel do Adro tells me, these renovations often require tact and sensitivity as many of the hotel’s regular guests—some of which have come for over 25 years—have very precise expectations as to what “their” room should look like. 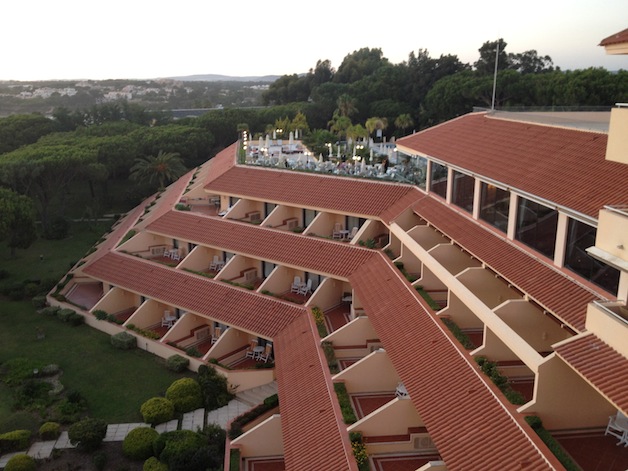 Sometimes an improvement, like the recent installation of rain showers, might at first be met with disapproval. However, with his gentle and humble appearance, Daniel easily manages to make his guests happy again, helped by his armada of amazingly friendly staff, or, worst case, by the complimentary bottle of Port Wine every guest receives on arrival.

That bottle is best enjoyed on your balcony, overlooking the tidal lagoon (watch out for nesting birds!), dunes and Atlantic Ocean.